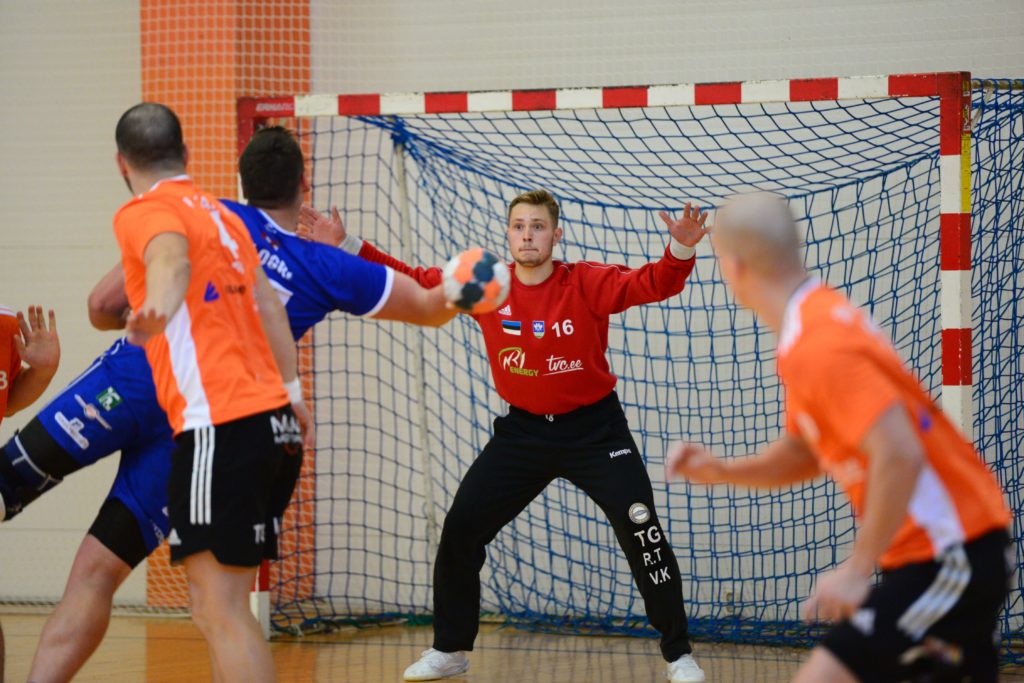 Another Baltic Handball week, another 10 games, with only two games postponed because of COVID 19 cases. This is a tough time, but we are getting through this and trying […]

POSTPONED GAMES AND VICTORIES FOR LEADERS 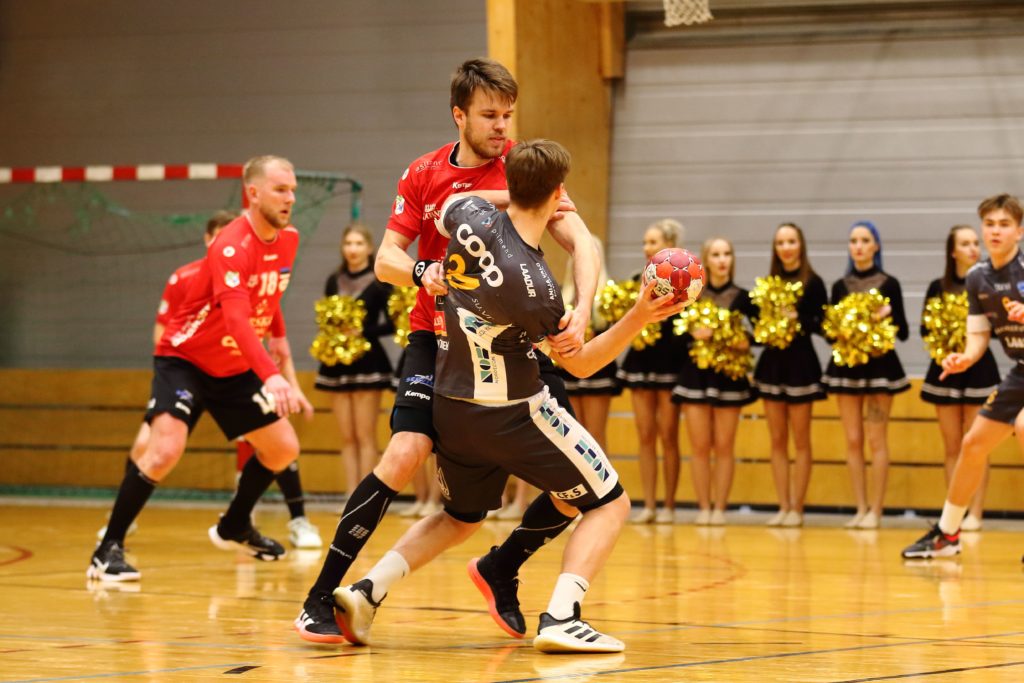 Neighbors are back for the BHL title fight 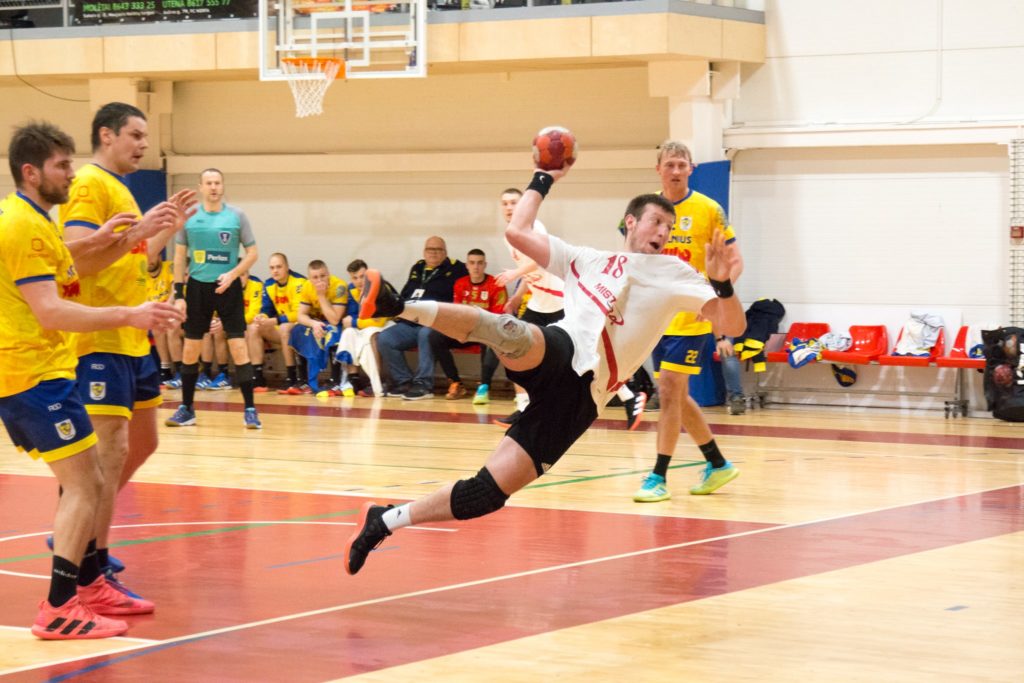 After a long break, the Baltic Handball League will be back this weekend. Due to the Latvian national handball team EHF EURO 2022 qualification games against Bulgaria there are changes […] 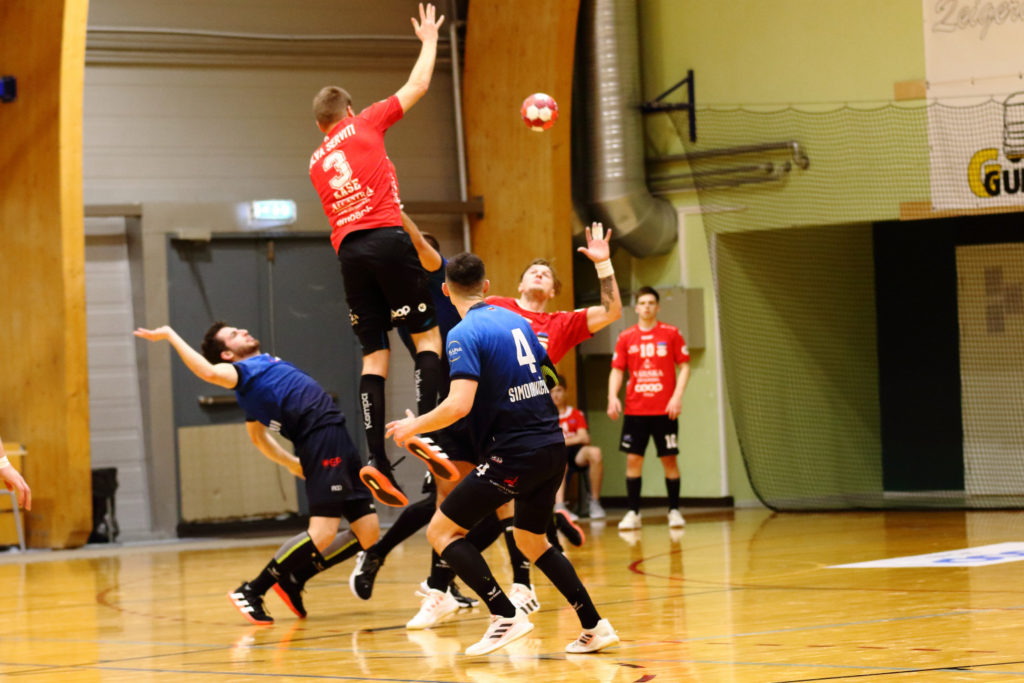 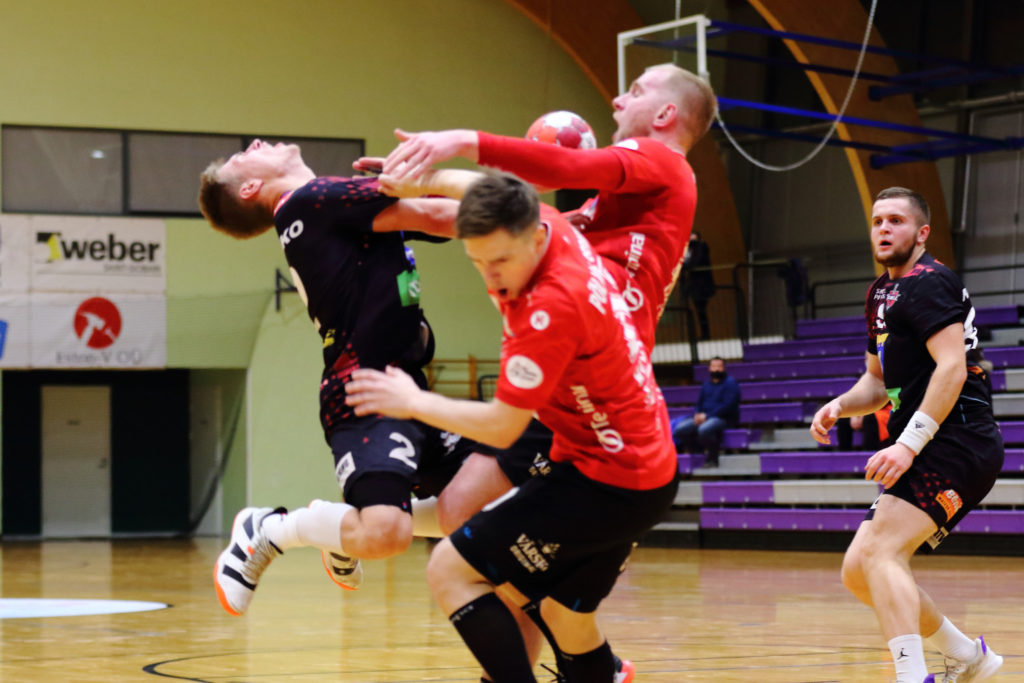 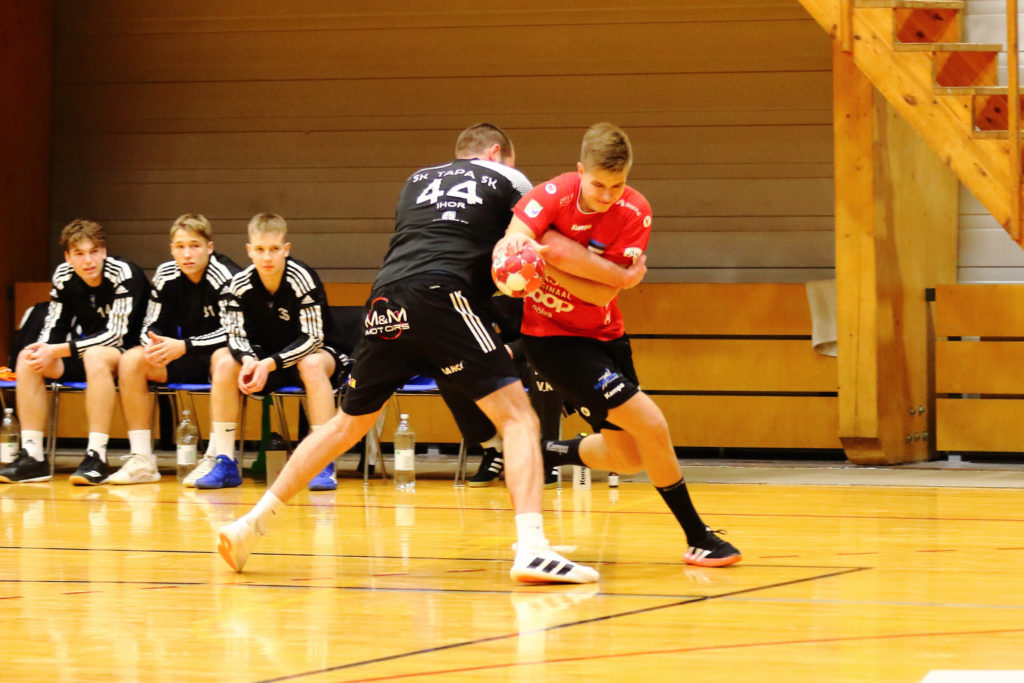 Baltic Handball League closes the last game-weekend of this year with 11 games. An interesting game is expected on Saturday in Põlva, where Põlva Serviti is hosting ZRHK Tenax Dobele. […] 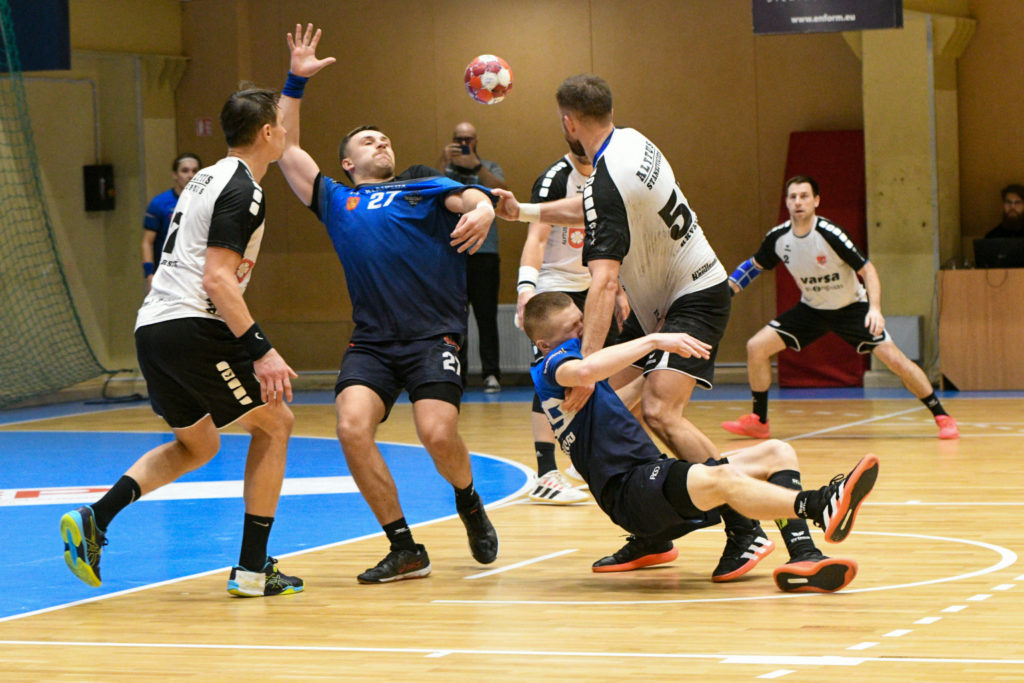 One more set of four games has been played. HC Vilnius and VHC Šviesa took all four points from both Latvian teams – HK Ogre and SK Latgols Ludza. ZRHK […] 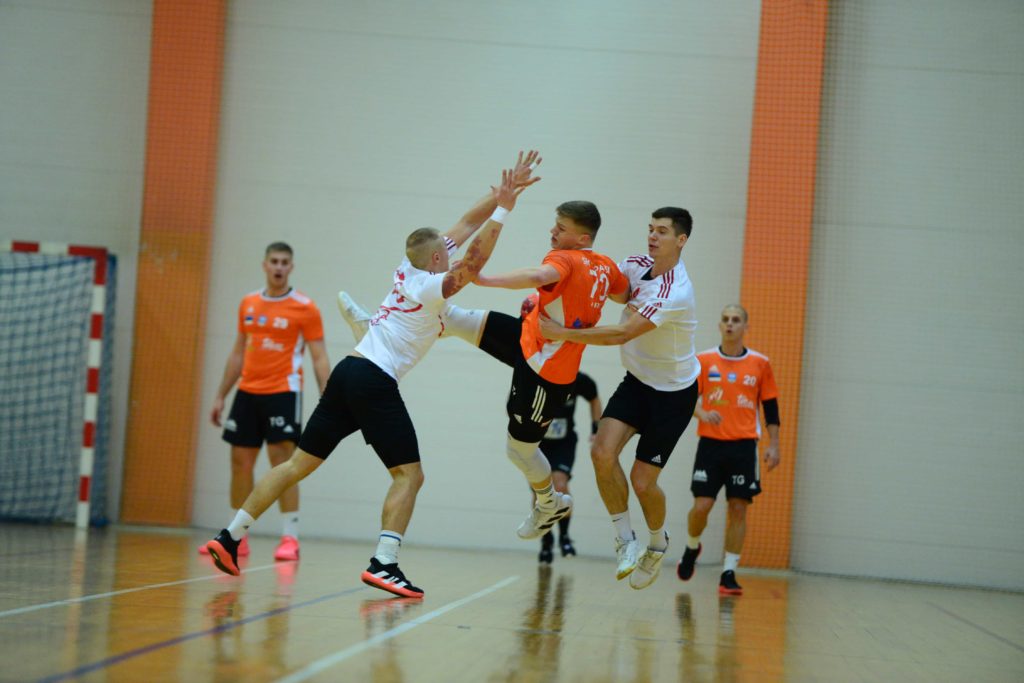 Four games have been played today, three of them in Latvia, but only one Latvian team managed to win – ZRHK Tenax Dobele. In Estonian derby SK Tapa secured their […] 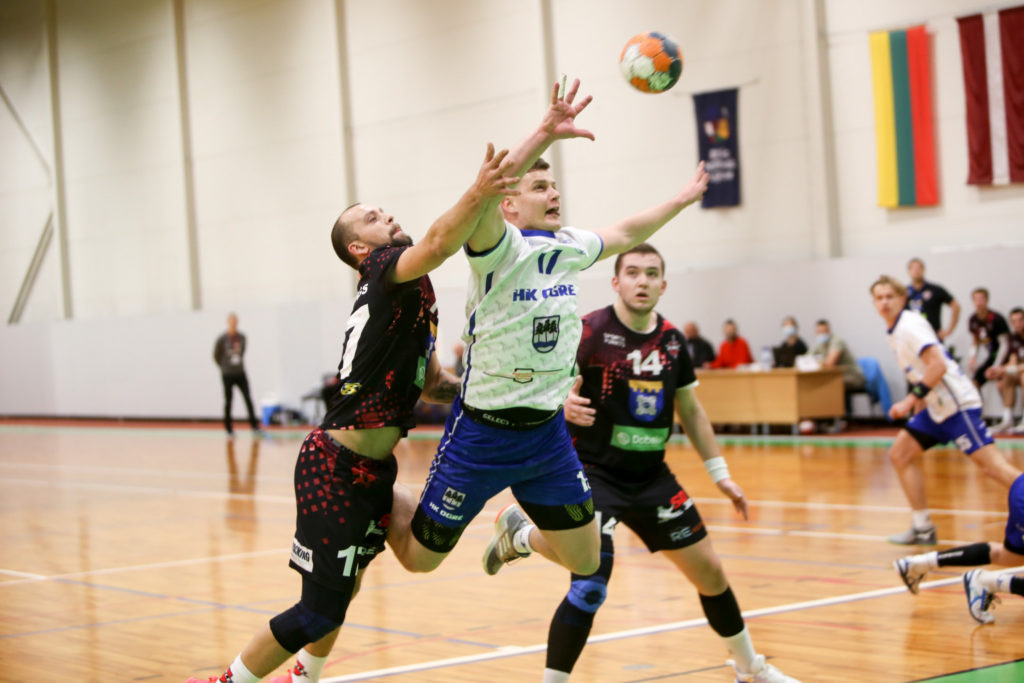 After the EHF European Cup break, Baltic Handball League is back. Unfortunately, neither of the two BHL teams did not qualified for the next round of EHF European Cup. Latvians […] 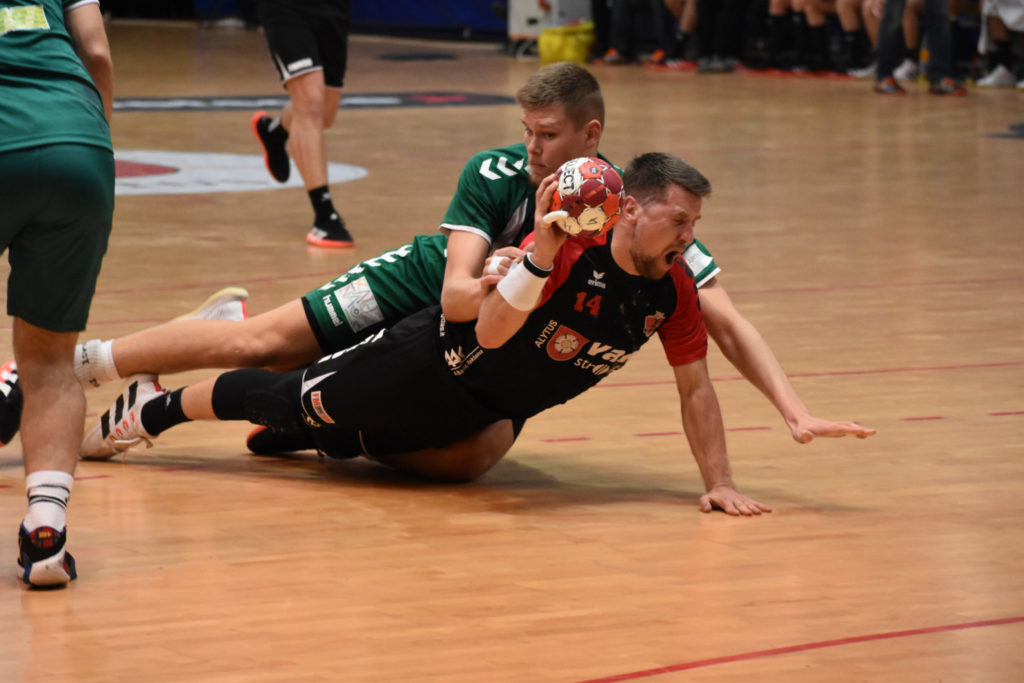 In Baltic Handball league there is short break because of EHF European Cup games, where also two teams from BHL are qualified to play in the 3rd round. Those teams […]