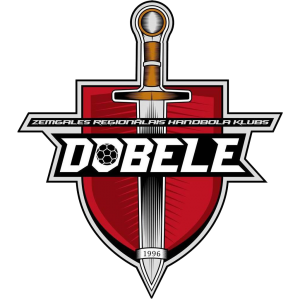 See Team
The club in the cultural region of Zemgale was established back in 1996 and quite quickly became familiar name in Latvian handball. Tenax won their first Latvian title in 1998/99 and since then – for 22 seasons – has never dropped out of top three of the league. It did take 15 years to win the second title, but in the last six seasons they have won the championship five times. 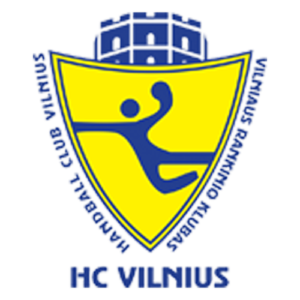 SK Latgols was founded already in 1995 and thus celebrating its 25th anniversary this year. In 2003 a new team on the basis of the local Police Sports Club was formed. Already in 2006 Latgols reached the final of Latvian Cup, but real success came few years later. In two consecutive seasons – 2011/12 and 2012/13 – Latgols was crowned as Latvian champions. 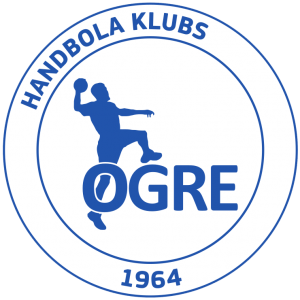 Being one of the oldest clubs in Baltic Handball League, the 2020/21 season is only the second time HK Ogre is taking part in the region’s top competition. Besides SK Tapa, SK Latgols Ludza and Varsa-Stronglasas Alytus, the former Latvian cup-winner HK Ogre is the fourth new team compared to the previous, COVID-interrupted season. 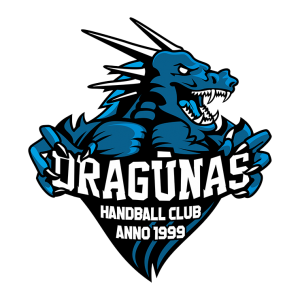 Coastal town of Klaipeda as a city was present in the inaugural season of BHL back in 1990/91, but the club Maistas Klaipeda has since been dissolved and HC Dragunas was formed in 1999. They came to prominence ten years later and have since been the strongest side in Lithuania. 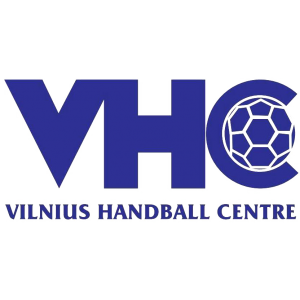 The youngest club in the Baltic Handball League, having not yet got out of its “teenage” years is VHC Šviesa Vilnius. However, in less than 20 years the club has already established itself in the elite of the region. Šviesa has finished third in BHL, won three Lithuanian cups and had some success in European competitions. 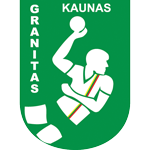 The glory days of Granitas-Karys Kaunas may for now be in the past, but there is no doubt, this club is the most famous and successful team taking part in 2020/21 Baltic Handball League season. IHF Cup winner, 17-time domestic champion, five-time BHL winner and Soviet Union champion – no other club in BHL can match those achievements. 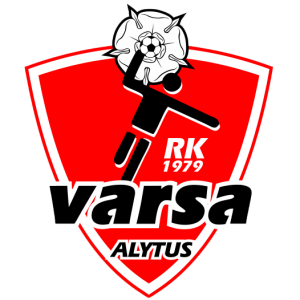 Former Lithuanian champion Varsa-Stronglasas Alytus is returning to BHL after almost 30 years and will be the southern-most team in this season’s competition. RK Varsa Alytus was founded already back in 1979 and took part in BHL’s first-ever season in 1990/91, but became a more serious power in Lithuanian handball in the last decade. 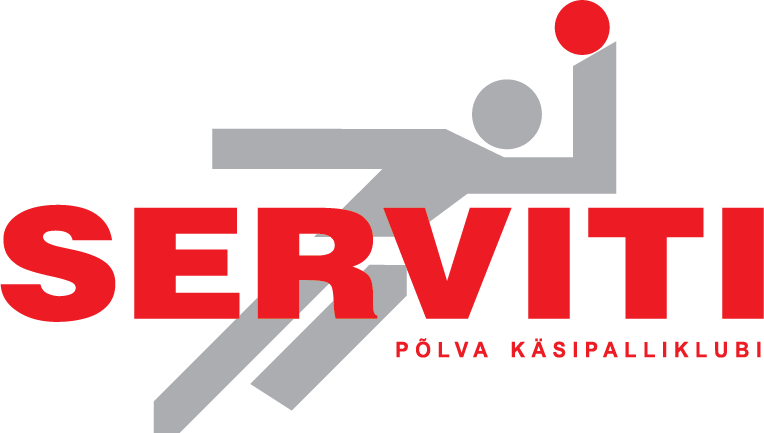 See Team
Two-time winner of the Baltic Handball League, Serviti Põlva is about to start their 21st season in the competition. It is old-timer’s 16th consecutive season in BHL, placing them second in that list behind the fierce domestic rival HC Kehra/Horizon Pulp&Paper.

HC Kehra/Horizon Pulp&Paper is still the most successful Estonian side in Baltic Handball League with three trophies in their club house. Furthermore, together with their domestic rival Serviti Põlva, they are the only two teams, who are about to start their 20th consecutive season in BHL.

Making its debut back in 2002, Viljandi HC has been a regular participant of Baltic Handball League since 2014. Twice a quarter-finalist and a bronze-medallist of the second-tier Baltic Challenge League, the club is looking to make a step forward again after few seasons of modest results.

Not only is SK Tapa making a Baltic Handball League debut this season, but the club has never played in European club competitions either. So it will be a debut in official international competitions for the club, which has for very long been an excellent producer of talented players.

Furthermore, SK Tapa has never finished in top three of the Estonian league or won the cup, making it the only team in this season’s BHL without such laurels. But underestimating the youthful side would be a grave mistake for all opponents, SK Tapa proved this last season in Estonian championships. 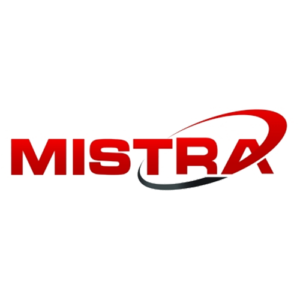